Sandy Hill is home to a number of embassies, residences and parks. Le Cordon Bleu operates its Canadian school there, at the opposite end of Sandy Hill from the University of Ottawa. Sandy Hill is also quite a historical neighbourhood and is home to a number of foreign ambassadors. After the Second World War, a number of housing projects were launched, and a large number of homes and mansions were constructed. Some of these homes became embassies and are some of the most beautiful you will ever see. Whether you want to take a stroll in a nearby Strathcona park or enjoy yourself at one of the many recreational centers, Sandy Hill has something for everyone. Sandy Hill is a great place to live, work and study. Sandy Hill is a neighbourhood that truly is charming and full of life.

Unbelievable single Backing onto the Rideau River with 5 beds, 3 baths and more potential than most — Sandy Hill

on the side — Sandy Hill 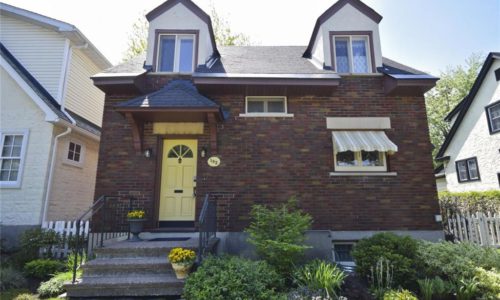 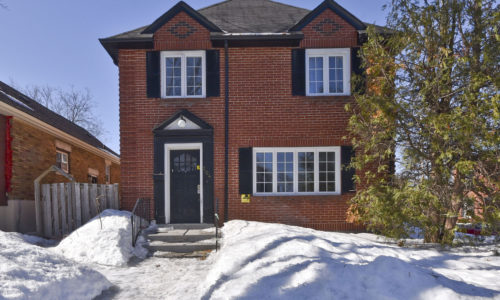 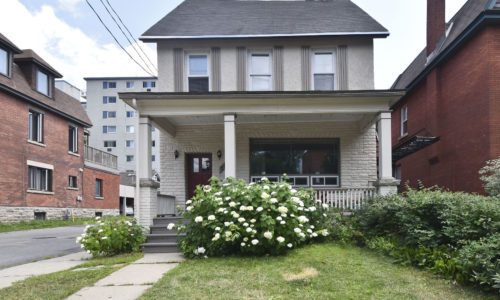 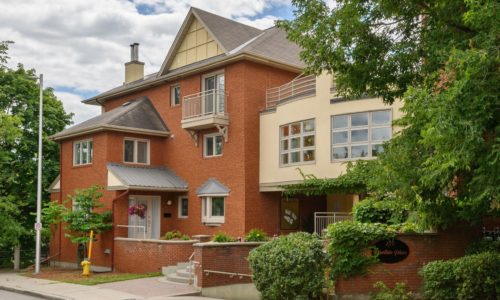 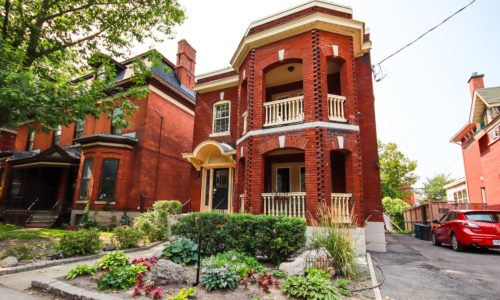 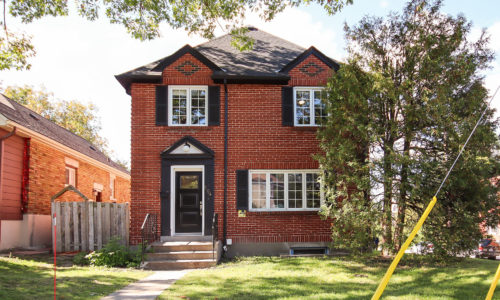 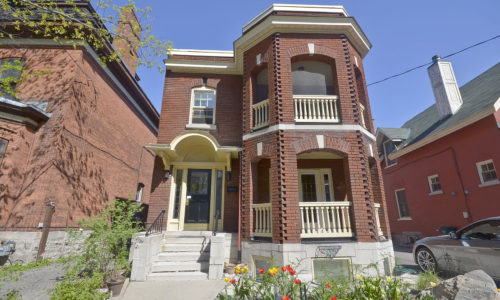 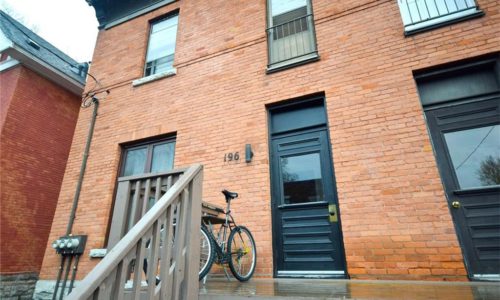 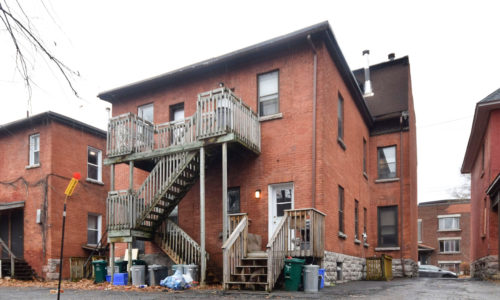 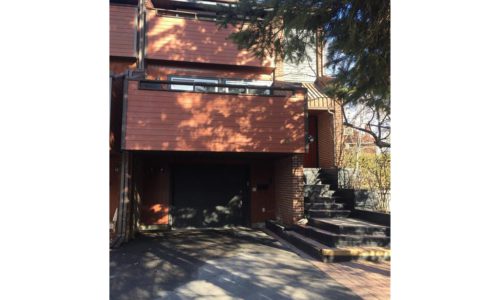 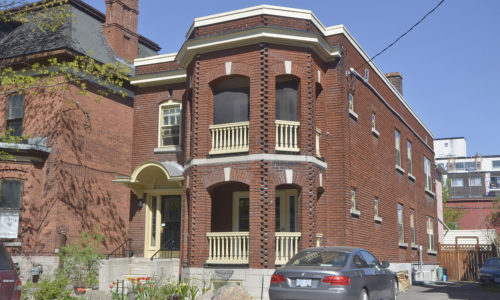 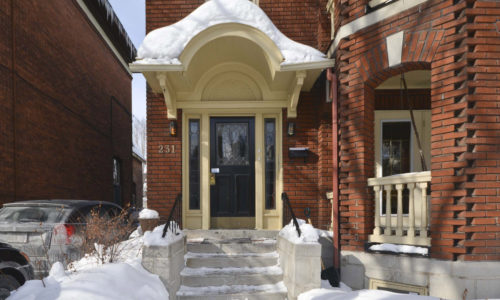