Old Ottawa East was originally the suburban community of Archville, and was incorporated as the village of Ottawa East in 1888. The village was then amalgamated with the larger City of Ottawa in 1907. It is home to St. Paul’s University, Immaculata High School, St. Nicholas Adult High School, and Lady Evelyn Alternative. It has some great parks, including the Children’s Garden at Robert F. Legget Park, Brantwood Park, and Springhurst Park. The most westerly border of Old Ottawa East is the Rideau Canal, which, during the winter months, becomes the Rideau Canal Skateway, the world’s largest skating rink. In February of every year, the canal is host to Ottawa’s Winterlude. 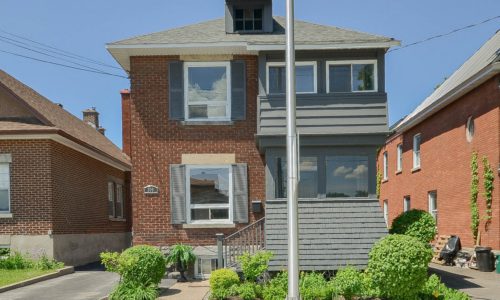 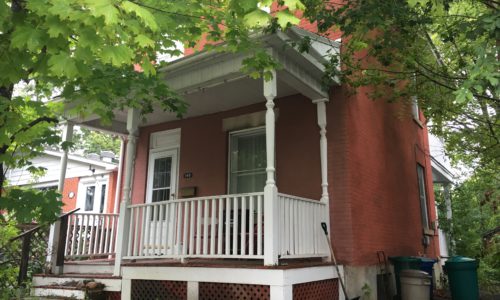 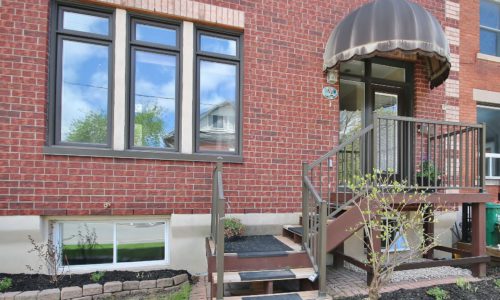 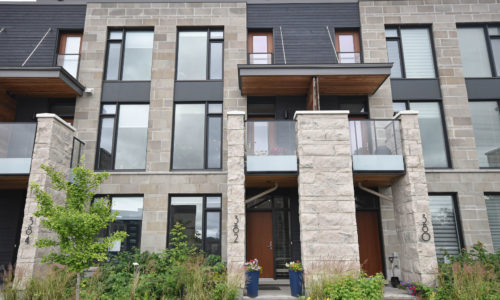 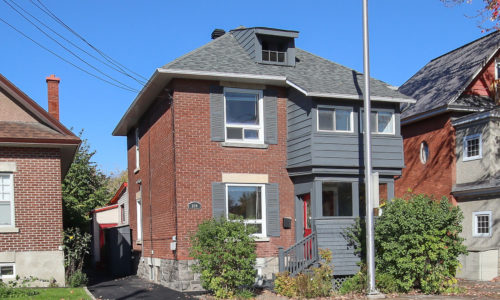 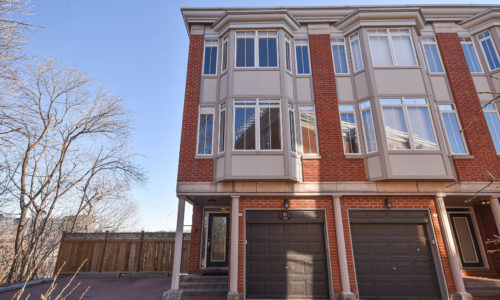 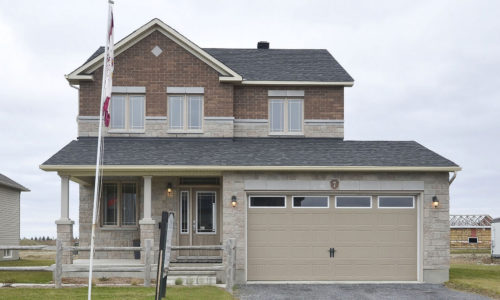 In the Grove — Ottawa East 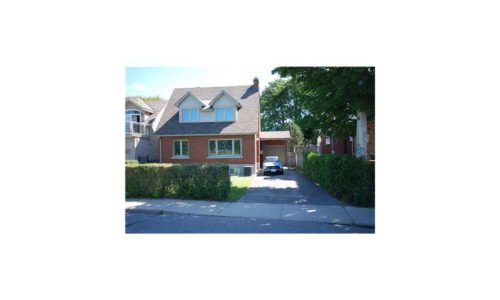