Manotick was founded by Moss Kent Dickinson in 1864. He named the village Manotick, after the Algonquin word for ‘island’. It has been part of the City of Ottawa since amalgamation in 2001. It’s a community in the rural south part of Ottawa, located on the Rideau River. There are plenty of amenities in Manotick, with everything from charming Bed and Breakfasts to quaint specialty boutiques. Probably the most recognizable landmark in Manotick is Watson’s Mill, the only working heritage site in Ontario. Watson’s Mill still sells stone-ground whole wheat flour which is made on site. 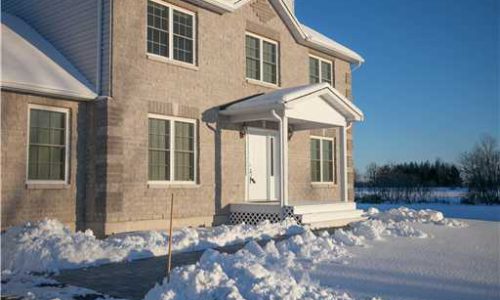