The area is named after the prestigious Ottawa Hunt and Golf Club. Hunt Club is located just north of the Ottawa Macdonald-Cartier International Airport and to the east of the Rideau River. It has the second largest complex of Asian markets and services in Ottawa. A summer Asian cultural festival offers unrivalled access to much Asian food. The NCC still owns a considerable amount of land, known as the area of Hunt Club Woods. It has slowly been sold off to developers, initiating rapid development in the 1970’s. Ever since, residents and green space advocates are trying to preserve as much of the remaining open land as possible. Designed to be a suburban bedroom community, Hunt Club has remained relatively untouched by commercial space; however there are plenty of amenities nearby. 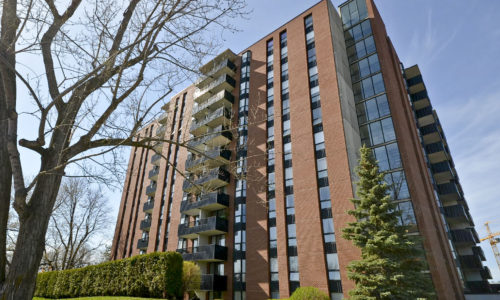 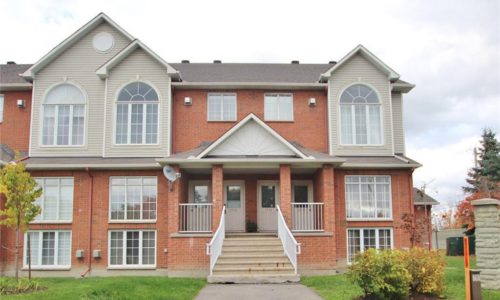 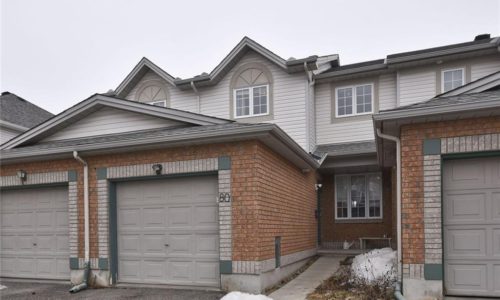 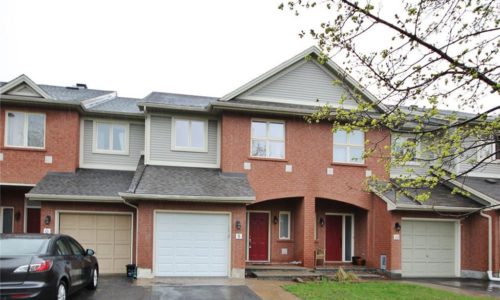 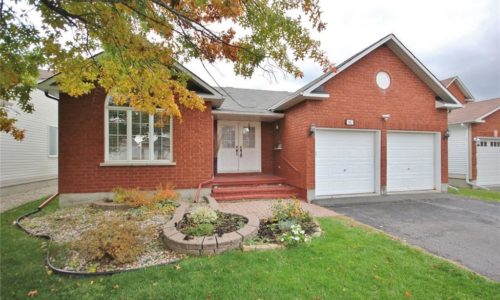 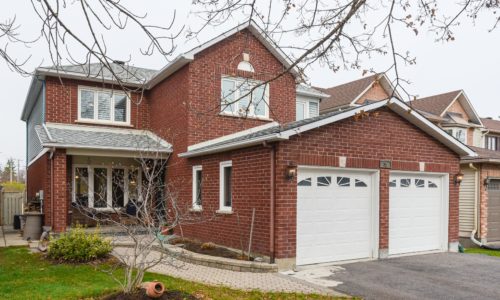 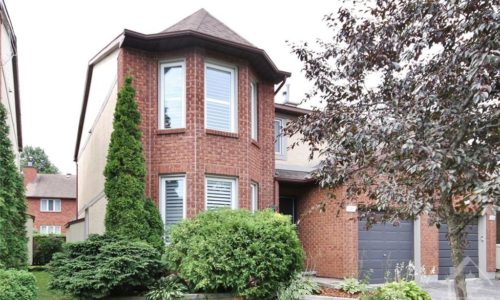 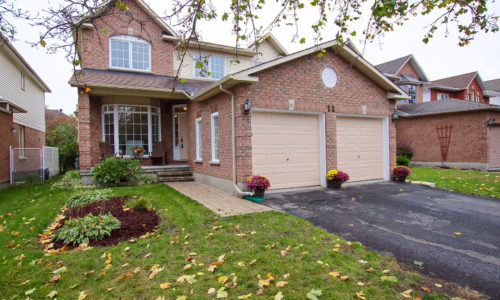 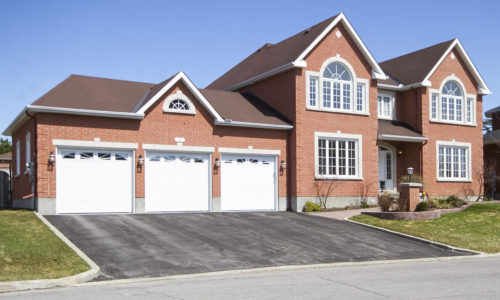 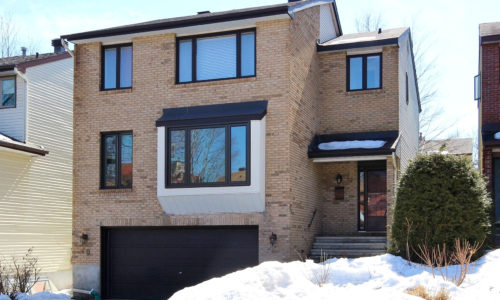 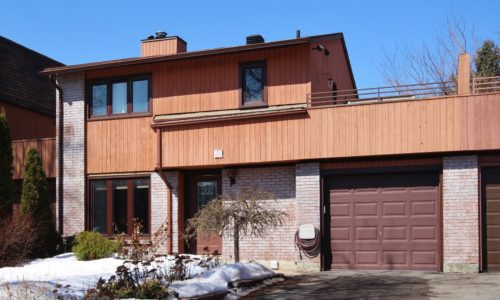 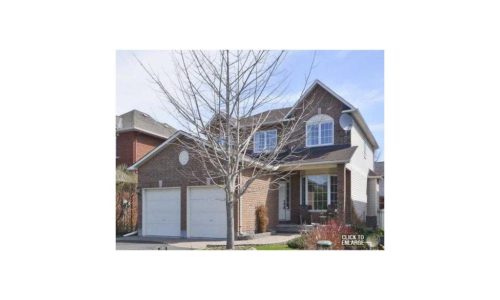 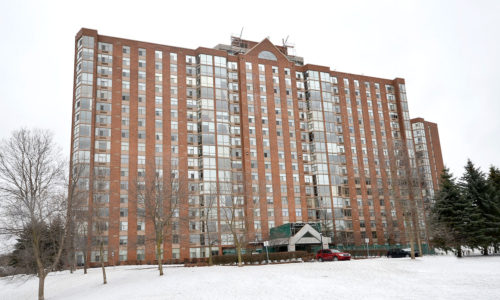 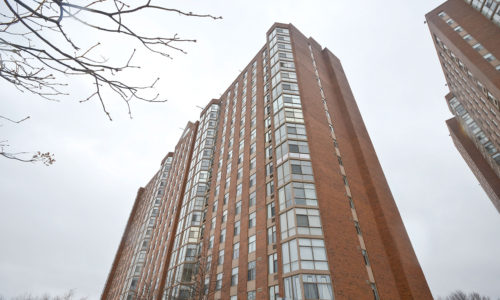