Hintonburg is a neighbourhood located west of the Downtown core. It is a historically working-class, predominantly residential neighbourhood, with a commercial strip located along Wellington Street West. It is home to the Parkdale Farmer’s Market, located along Parkdale Avenue, just north of Wellington. Hintonburg is very mixed in its character. The land use is very mixed, and this is due to its predating land zoning rules. The area has a mix of heritage buildings and recent additions. In its April 2007 issue, enRoute magazine named Hintonburg one of the top ten emerging neighbourhoods in Canada. The same month, Ottawa Magazine said Hintonburg is “hot” and credits the QUAD arts district as the reason residents think we’re “cool” Then in June 2007, the Financial Times noted that the ‘Burg is “thriving again” 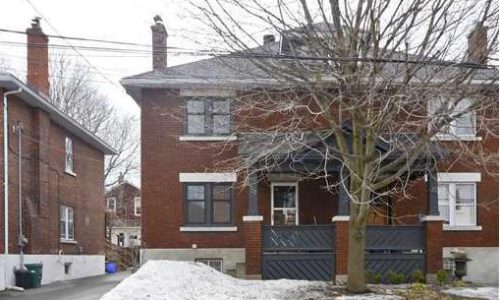 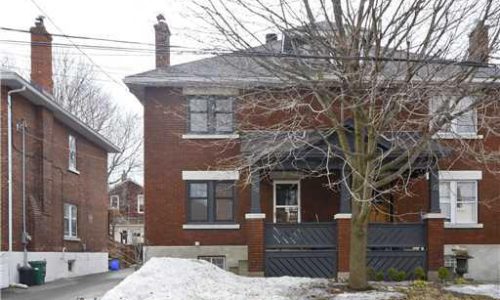 Funky semi with 3 Beds, 1 bath and a unique loft space on the third floor — Hintonburg 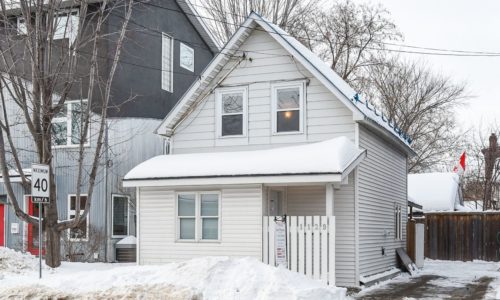