Centretown West is a neighbourhood in Ottawa, Ontario, Canada. It lies to the west of Bronson Avenue, east of the O-Train Trillium Line, north of Carling Avenue, and south of Nanny Goat Hill , which is an escarpment to the north of Somerset Street West. To the east lies Centretown, to the north lies Lebreton Flats, to the west lays Hintonburg, and to the south lays Dow’s Lake. Centretown West is composed largely of low-density residential commercial properties, and some light industrial uses. Somerset Street West is dominated by Chinese and Vietnamese businesses, and it is considered to be Ottawa’s Chinatown. It also retains a large Italian-Canadian population in Little Italy centered on Preston Street. 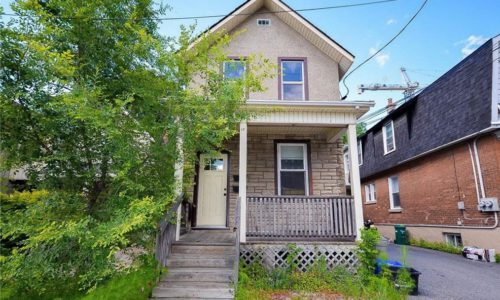 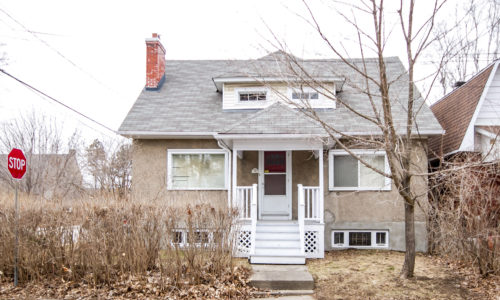 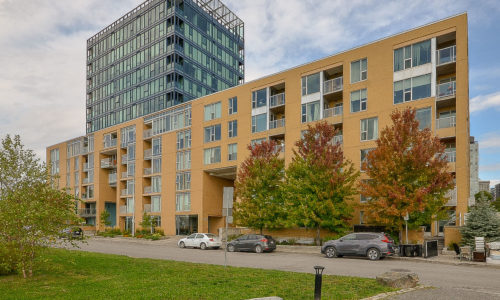