It is a newer residential subdivision in the west/central part of Ottawa, developed from 1984 onwards, and is informally bounded by Baseline Road to the north, Woodroffe Avenue to the east, the CN railroad to the south, and the Briargreen subdivision to the west. The housing stock includes approximately 1,000 detached homes, with the remainder mostly townhomes (row houses) and terrace homes. Previously farmland, it was purchased by the Canada Mortgage and Housing Corporation, which let the land lay fallow for many years. Most of the land was sold off to Ottawa’s largest housing developer Minto Corporation, which built and sold off a wide range of homes from townhouses to large upscale houses. Its major attraction is Ben Franklin Place, named for the former mayor of Nepean, which houses the Centrepointe Branch of the Ottawa Public Library, the locally renowned Centrepointe Theatre, and the former Nepean City Hall , now housing satellite offices for the City of Ottawa. 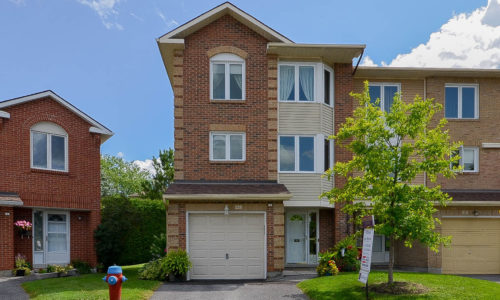 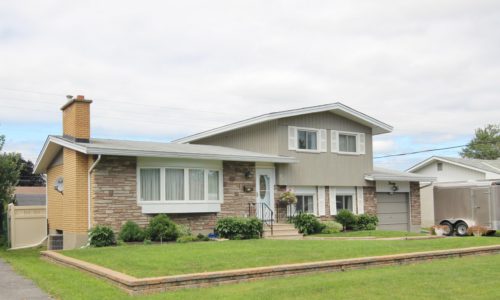 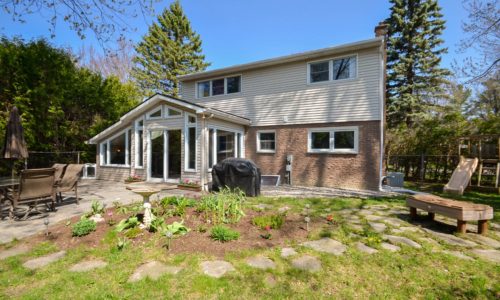 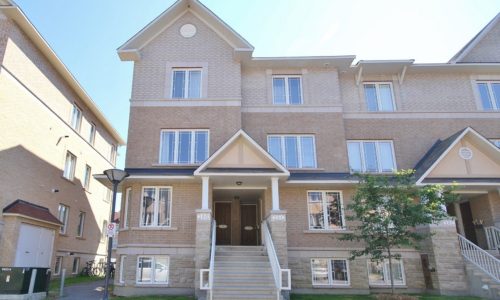