Carleton Heights is bounded on the north by Baseline Road and Fairchild Private (Experimental Farm), on the east by the Rideau River, and on the south where Prince of Wales and Fisher Avenue meet. The neighbourhood is sometimes referred to as Hog’s Back after the nearby waterfalls. Carleton Heights homes were developed after World War II. Most of the homes were not built until 1950. More were built in the 1960s and 1970s. The ‘vet’ homes were built on half acre lots and the owners sold off half the lot on which new more expensive homes were built beginning in the ’60s. The neighbourhood is now largely newer homes that have been built on these sizable lots. 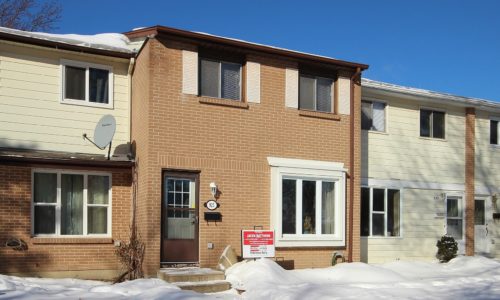